Dyer Davis is an American singer / guitarist, who is currently working on his debut album for WildRoots Records. He’s spent the last 8 years of his young life as a rock artist, recently departing from the band Rubber Soul Child. Now at 22 he has returned to the music that first inspired him to become a musician. As a child his father also, a musician, turned him on to the music of the 60’s and 70’s. The artists that spoke to him the most were the blues-based rockers, especially the early Jeff Beck records featuring Rod Stewart. This instilled in him the importance of the blues as the key foundation of the music he was drawn to. 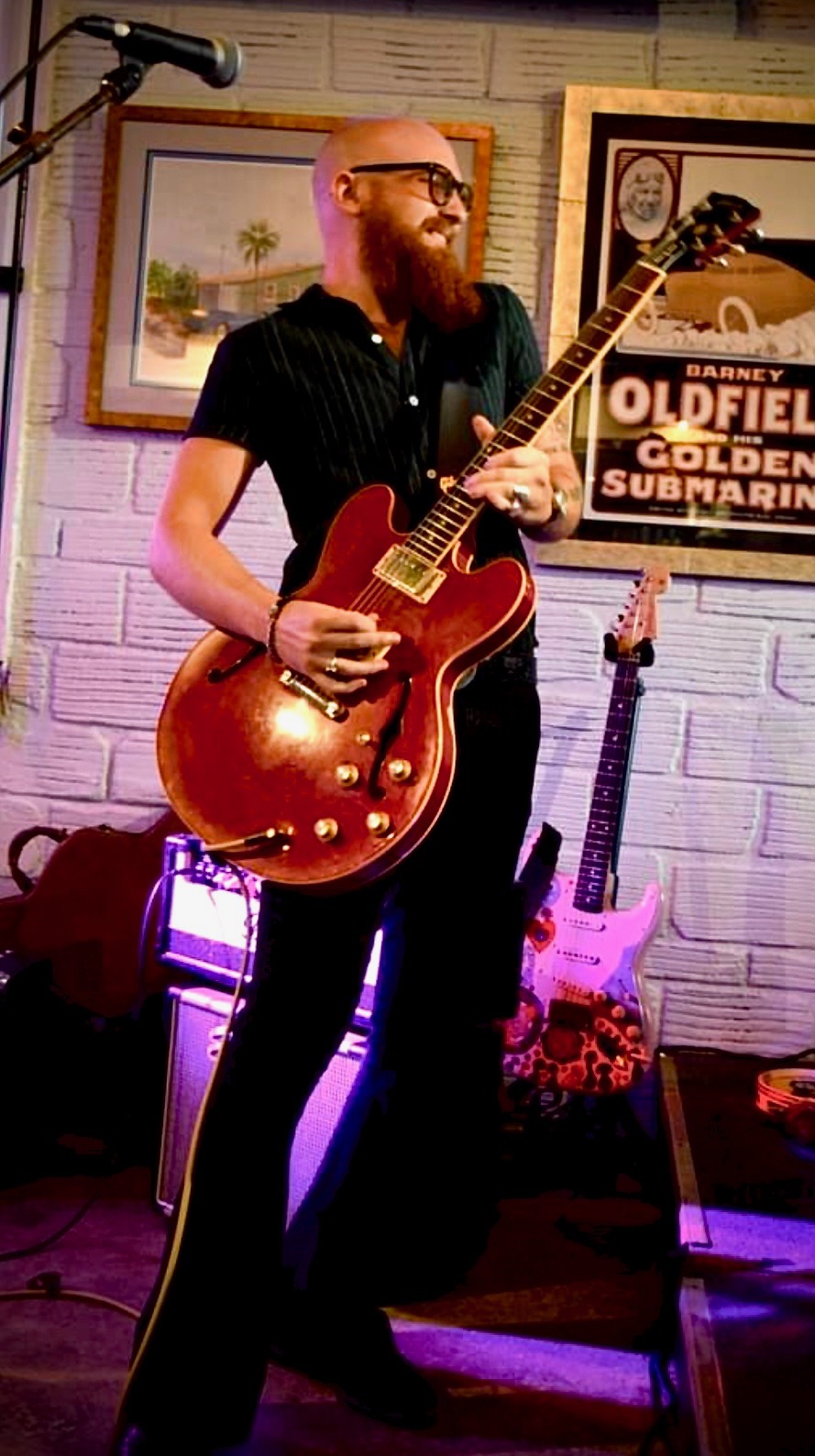